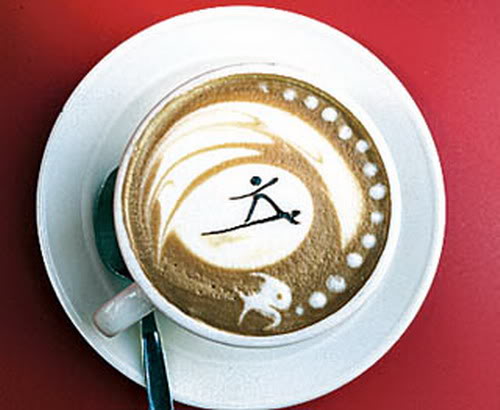 Melbourne has placed first (again!) on the 2012 Economist Intelligence Unit survey of the world’s most liveable cities, beating out the likes of Vienna and Vancouver.
Australia has won gold in the survey, with cities Sydney, Adelaide and Perth all placing in the top 10!
Melbourne scored a perfect 100 for our healthcare, infrastructure and education systems.
We like to think we are pretty lucky to live in Australia, and scoring highly on this survey reflects our thoughts.

How to Secure an Exemption for Overseas Talent to Enter Australia

How to Extend Your VISA During the COVID-19 Pandemic