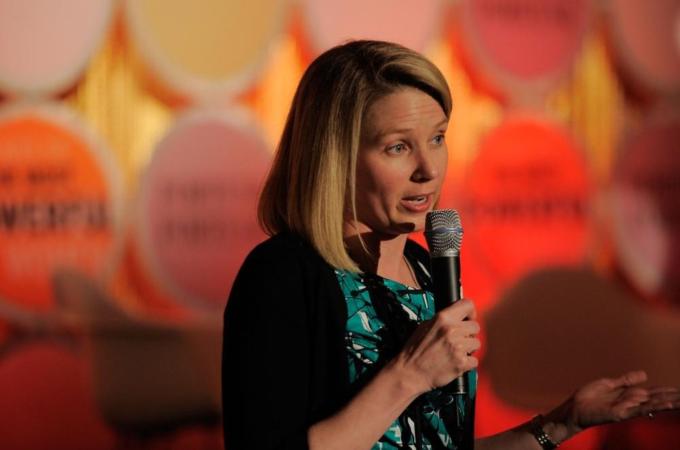 We are seeing the rise in female employees in our relocation and human resources industry, but news that former Google Executive, the pregnant Marissa Mayer, will be Yahoo’s CEO, is a sign that women are leading the workforce more than ever.
With female employees being relocated on the rise, it comes to no surprise that Marissa, at more than six months pregnant, can prove that women are starting to run high-profile businesses with the same respect as men.
CNN has compiled Marissa’s top tips to success as a female executive, and we thought that our Expats would be interested in her advice:
Push through your uncertainty
“I always did something I was a little not ready to do. I think that’s how you grow. When there’s that moment of ‘Wow, I’m not really sure I can do this,’ and you push through those moments, that’s when you have a breakthrough. Sometimes that’s a sign that something really good is about to happen. You’re about to grow and learn a lot about yourself,” she told CNN in April.
Protect what’s really important to you
“I have a theory that burnout is about resentment. And you beat it by knowing what it is you’re giving up that makes you resentful. I tell people: Find your rhythm. Your rhythm is what matters to you so much that when you miss it you’re resentful of your work…So find your rhythm, understand what makes you resentful, and protect it. You can’t have everything you want, but you can have the things that really matter to you. And thinking that way empowers you to work really hard for a really long period of time,” said Mayer in Bloomberg Businessweek earlier this year.
Work with smart people
“It’s really wonderful to work in an environment with a lot of smart people. One, I think because it challenges you to think and work on a different level,” she said during a talk at Stanford University’s Entrepreneurial Thought Leader Speaker Series in 2006.
Keep some outside perspective
“I’ve always loved baking. I think it’s because I’m very scientific. The best cooks are chemists… I’m a businesswoman first and foremost (but ) my hobbies actually make me better at work. They help me come up with new and innovative ways of looking at things,” Mayer said in an interview with San Francisco magazine in February 2008.
Work with a target customer in mind
“I always put the user first when I get ideas pitched to me. I like to think of my mom and wonder if she would be able to get an idea right off the bat,” she told careers website WetFeet.com in 2008.
Set constraints to boost your creativity
“People think of creativity as this sort of unbridled thing, but engineers thrive on constraints. They love to think their way out of that little box: ‘We know you said it was impossible, but we’re going to do this, this, and that to get us there,” Mayer said in an interview with Fast Company in February 2008.
Well done, Marissa!